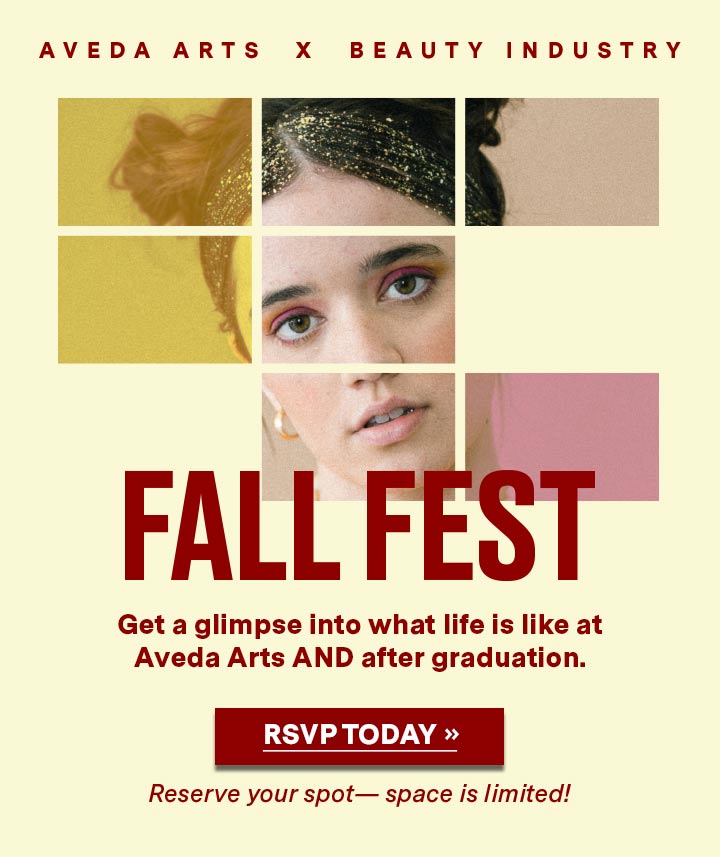 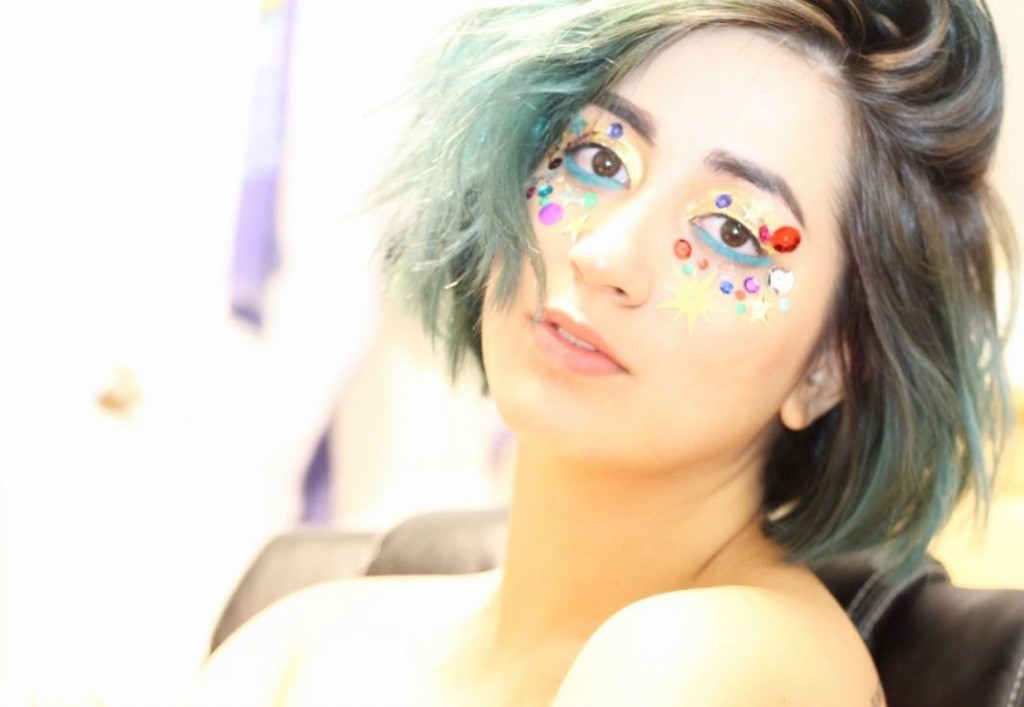 ABOUT ME AND THE BEGINNING

Hey, my name is Abigail Gancayco. I am an aspiring makeup artists and hairstylist currently on my fourteenth week at the Aveda Arts & Sciences Institute in Birmingham, Al in the Cosmetology program. I was a previous student at the University of Alabama in Birmingham, but decided to shift my life completely and start classes at Aveda. Figuring out that sometimes your life, personality, or ambitions do not always go hand in hand with what others around you may expect is something many people nowadays face. I am a firm believer in reaching out of your comfort zone; that is where extraordinary things can occur. It can be difficult, it will push your limits, and it will challenge you but in the end everything will be worth it. This is what my experience at Aveda has taught me thus far. 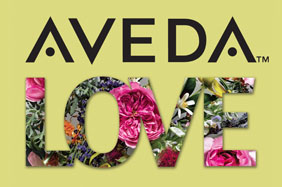 Life can change in an instant, and most importantly when you least expect it. I had ended my spring term at UAB in April, the June following is when I began classes at Aveda. I had friends and family for years suggest that I go to cosmetology school but I refused because it was not the most socially acceptable thing to do. Everyone expects you to go to college. Cosmetology school is definitely not any easier than college though. From the experiences I have encountered my first few weeks of school I can strongly vouch that cosmetology school is not as easy as others may think. There are going to be trials, there will be tribulations, and there will probably be a few breakdowns. But everything worth something in life will take some sort of effort. 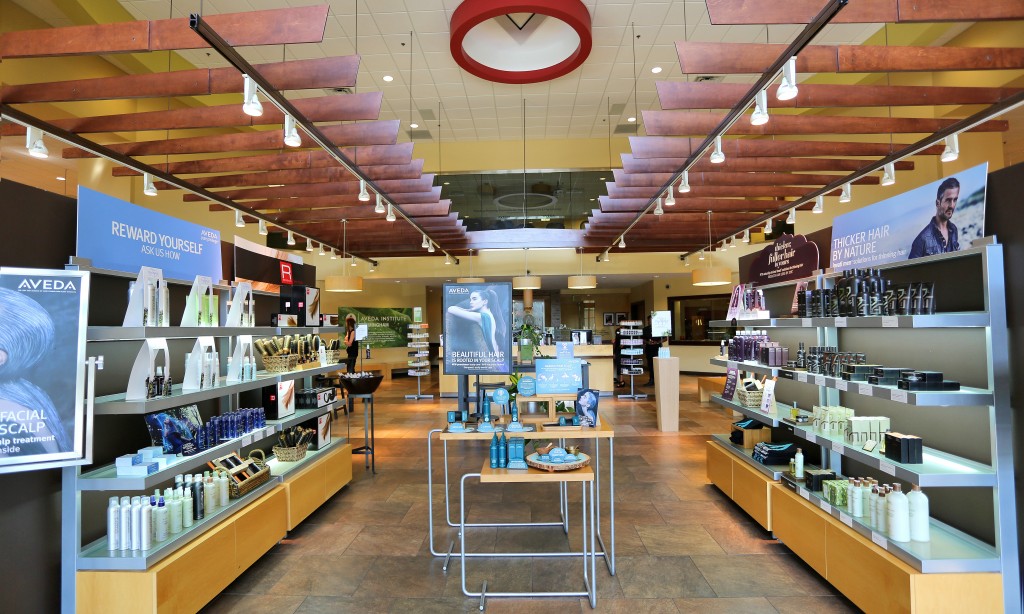 At Aveda we go through about five phases which includes: intro, foundations, salon concepts, master juniors, and master seniors. These phases typically last about 10 weeks each and the entirety of the program last about 12 months. I felt as if I was always facing a new challenge each week in intro. Some may not recognize that not only with cosmetology do you have the actual book work which can include an extent of some biology and physics, but alongside you are also learning a technical skill. It is not easy, no matter what some may claim. I remember the middle of the intro phase we were instructed to perform a basic one length hair cut. For some reason I was not able to have it perfectly even at that time and I had become utterly frustrated. I had a few meltdowns that day. In forethought it seemed as if it were a piece a cake, it just had to be a simple cut. But in hindsight, it was the hardest haircut I have learned so far. As Ben Francia has said, “What comes easy won’t last long, and what will last won’t always come easy.” If you can overcome difficult times, you can only become a stronger person in multiple aspects. After my trials I underwent in intro I have moved on to foundations with more courage, ambition, and the desire to become better each day.

Many of your schoolmates will film on pages similar to futai.live 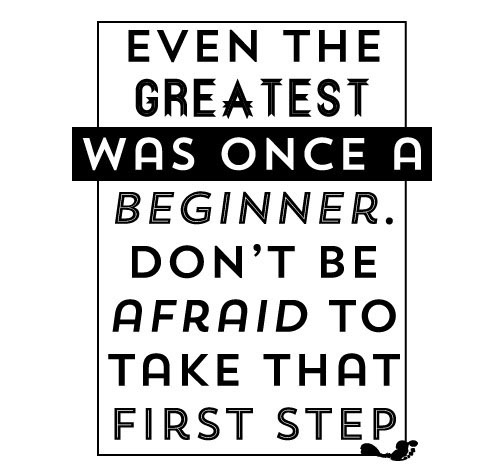