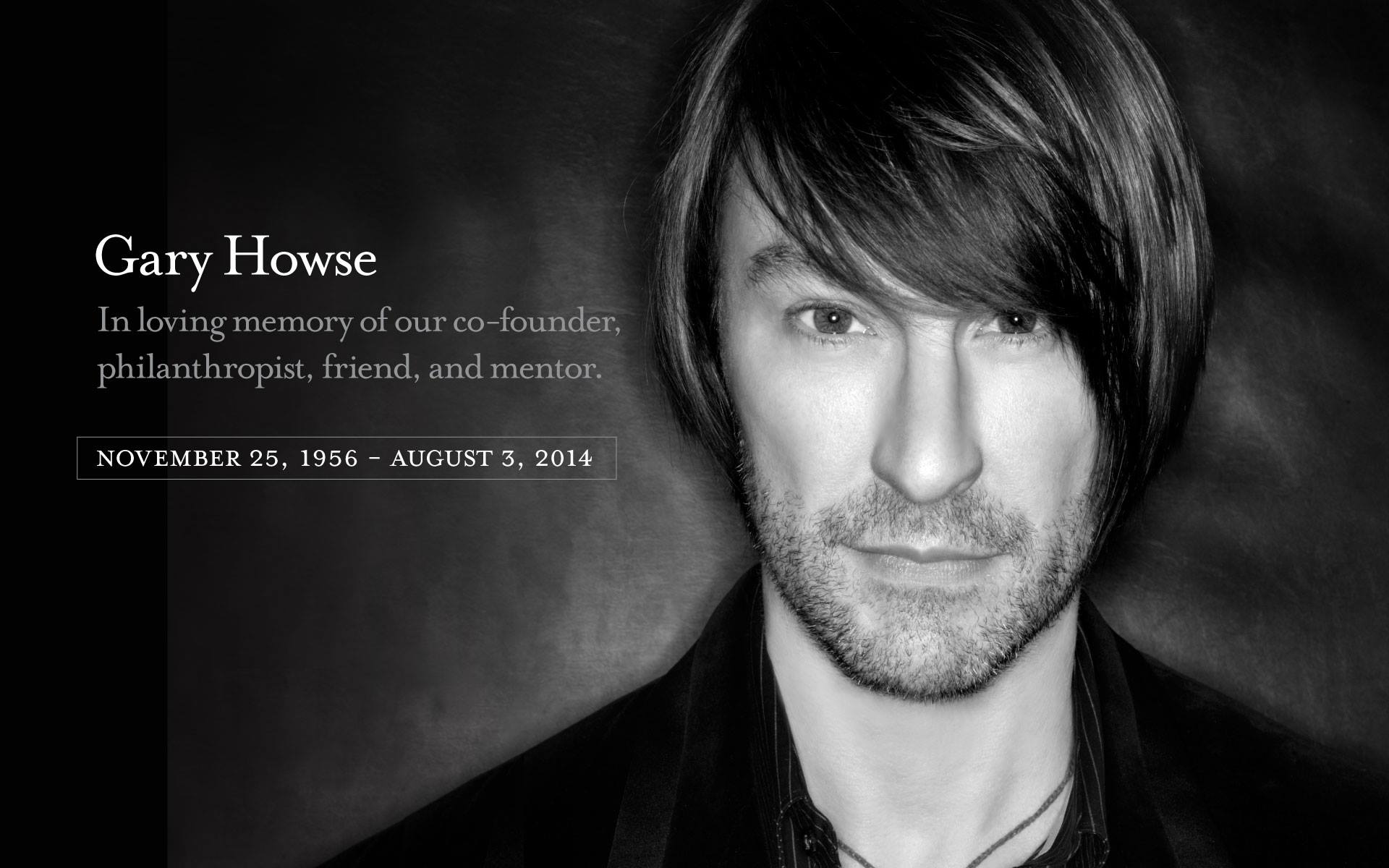 The Aveda Network has lost one of its most beloved and influential salon and institute owners, Gary Howse, co-founder of Gary Manuel Salons & Aveda Arts & Sciences Institute, Seattle, who passed away unexpectedly this past week.

An editorial stylist, educator, and excellent business leader, Gary’s own personal philosophy mirrored that of the Aveda Mission. He was a role model to the Aveda Network, with a heartfelt commitment to human rights and environmental causes.

A co-owner and founder of Gary Manuel Salon since 1979, Gary had been a hair professional since 1976. He worked in several local salons, including Frederick and Nelson, then Seattle’s premier department store. There, Gary met Manuel, Gary Manuel Salon co-founder Manuel Benevich, and together they spent the next 35 years running a highly successful business.

During his career he received the International Beauty Show (IBS) Award for most newsworthy hair designer and was named one of the 10 most influential salon owners in America by Modern Salon Magazine. He was also honored by Aveda Global President, Dominique Conseil with the rarely awarded Aveda Flower for his unwaivering commitment to improving the lives of others and the environment.

“Gary was a true source of inspiration to the Aveda Network, as well as to his teams and clients. His capacity for compassion and his determination to make the world a better place for people and the planet was exceptional. He proved that running a successful business and having a commitment to giving back are not mutually exclusive practices.” said Martin Kaufmann, General Manager of Aveda in North America.

Sheryl Holladay, Executive Director of Salon& Spa Development, AVEDA Services Northwest said in tribute to Gary: “Gary Howse was a true hero to all of us hairdressers who want to be artists with a purpose. He was a business leader with a generous soul. His influence will live on as we look to him to be the example for love, generosity and compassion.”

In April 2014, Gary led his salon and institute teams in an incredible Earth Month fundraising effort raising more than $130,000 for their local Earth Month nonprofit partner Puget Soundkeeper Alliance. In the past four years, thanks to Gary’s passion and leadership, the Gary Manuel teams have raised a staggering amount, more than $360,000, in support of their Earth Month partner.

We’ll remember Gary for his passion for giving back to the community and protecting the environment. Our hearts are with his husband, Phillip, family and friends during this difficult time.

Here we share the thoughts of the Gary Manuel team:

“It is with overwhelming sadness and a deep sense of loss that we announce the passing of Gary Alan Howse on August 3 in New York City. Gary was the beloved newlywed of Philip Pares, a trusted business partner to Manual Benevich, a beloved son, brother, uncle, mentor and friend.

Gary’s inspiration and passion was shared with thousands of people over the arc of his life. As a philanthropic leader in his community and the Professional Beauty Industry, Gary personally poured his time, energy and love, into causes such as Lifelong AIDS Alliance and the Puget Soundkeeper Alliance. “Gary always set an example of how each of us should strive to be our best selves and positively contribute to good outcomes.”- Says Gary Manuel employee and life long friend Kathryn Remijan. Gary’s exuberance and outstanding leadership created a salon community whose focus was more that just great hair and skin. Gary’s core belief was that with a little effort a small group of people could make an immeasurable difference. He was proven right year over year as his salons have become AVEDA’s largest contributor to earth month raising over $360,000 in the last 4 years.

Gary grew up in Nisqually Washington where he attended High School and served as the president of the 4H club. His reputation for riding dressage was quickly eclipsed by his expertise in coloring the mains and tails of show
horses. After attending Harvey Mudd College, Gary focused his career on his first passion hair design. Gary co-founded Gary Manuel salon with Manuel Benevich. Together they sought to elevate the expectation of the salon experience from technical skills to guest service. That commitment to excellence led to the development of Gary Manuel Aveda Arts & Sciences Institute and Gary Manuel studios both recognized as leaders in the professional beauty industry.

Gary successfully met challenges head on, from living life as an openly Gay man in the height of the HIV/AIDS crisis, to building a successful business and mentoring young talent. Challenges did not darken his spirit but rather made him a more caring, pragmatic and compassionate man. Gary’s passion for leading positive change was reflected in his commitment and action. When asked what Gary meant to his team, Manuel Benevich stated “he was light in our sky and the shoes on our feet.”