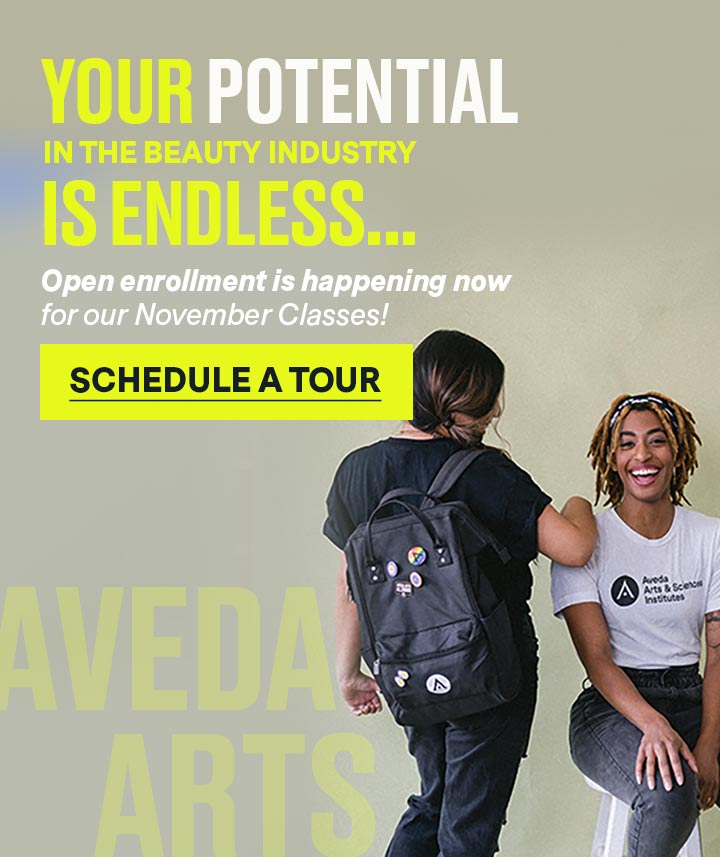 We’re proud to celebrate Serriah Johnson as our February Student of the Month! 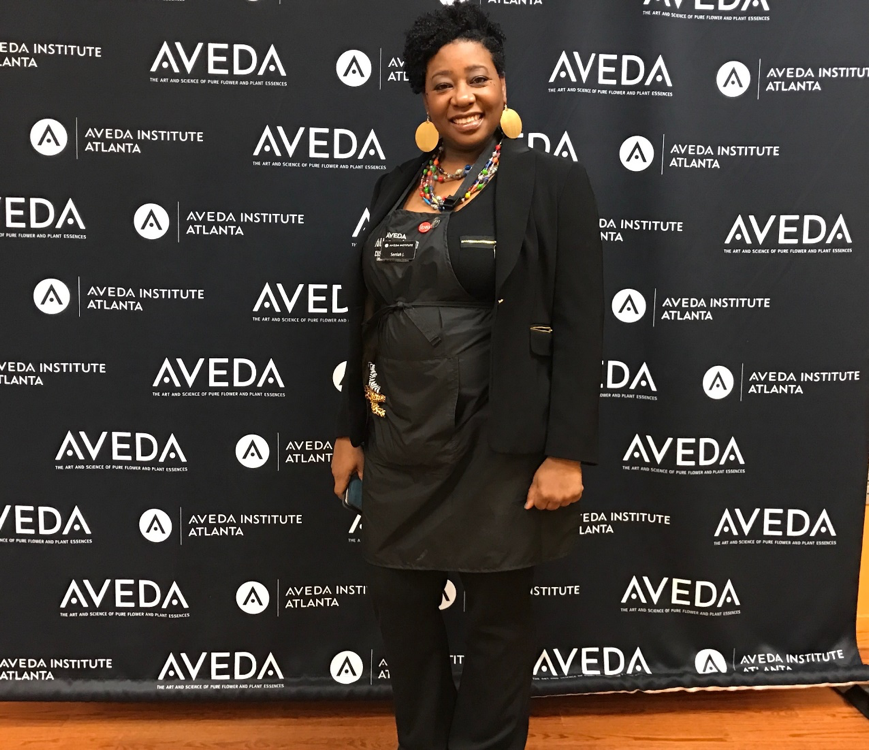 Serriah was chosen as February Student of the Month by numerous educators and was selected for her diligent attention to the “Aveda way” of customer service and exemplary guest care.  Serriah consistently models all points of the service cycle and maintains a steady flow of repeat guest requests.  Serriah has received glowing on-line reviews acknowledging her for her many talents and skills.  Aveda Arts & Sciences Institute Atlanta is proud to nominate Serriah as student of the month for February!

Serriah chose to attend the Aveda Arts & Sciences Institute Atlanta because of the reputation that Aveda holds in the cosmetology field.  Having the reputation as the “Harvard of Cosmetology Schools,” Serriah felt that Aveda was the best fit to support her in reaching her future professional goals.  Avedas’ mission and devotion to organic and naturally derived products also align with her beliefs and aspirations.  Serriah is also excited about the global networking connections that Aveda can offer and she plans to promote and utilize only Aveda products in her own salon.

More about Serriah:  Serriah is originally from New York and she has been working with natural hair for 18 years.  Serriah has created her own product line called Curl Definition and plans to focus much of her professional energy on curly hair styles.  Not only is Serriah working diligently for her cosmetology license, her son is also currently a student at Aveda Arts & Sciences Institute Atlanta.